Looking back at our timeline we can see that Maddie has not only inspired an incredible amount of lifesaving but also numerous "firsts” in the industry. Below are just a handful of significant ways Maddie has helped inspire a revolution.

Of course, none of these would be possible without the good humans of shelter and rescue organizations. We thank you all! 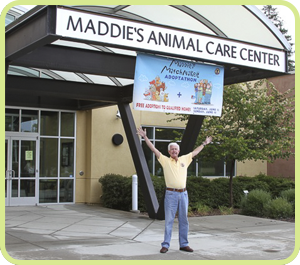 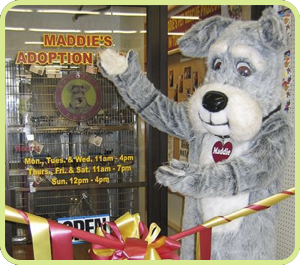 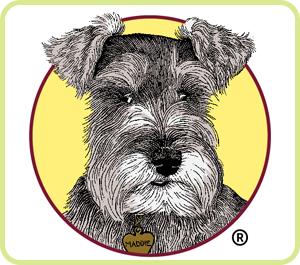 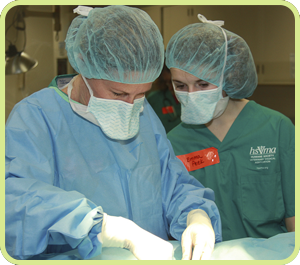 1999: First Veterinary Medical Association Project (VMA)
California VMA (CVMA): 54 counties participated in one or more of the three CVMA spay/neuter programs and over 224,000 above baseline low-income or feral cat surgeries were performed. All three CVMA programs received a total of $12.8M in funding. 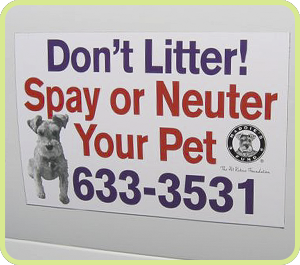 1999 - 2003: National Spay/Neuter Initiatives
Maddie’s Fund supported large spay/neuter projects across the country that totaled more than $15.8M in funding and resulted in 271,512 animals being spayed or neutered. 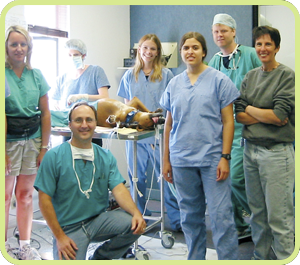 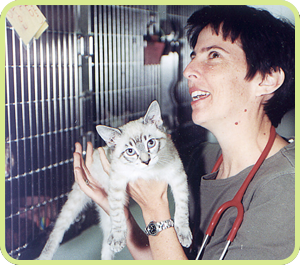 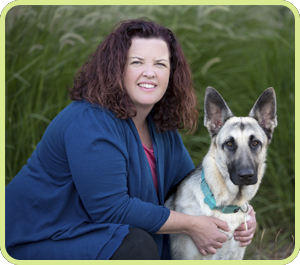 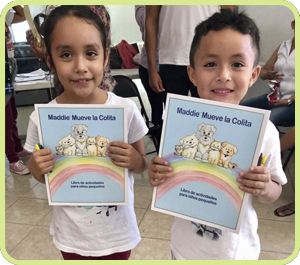 2005: Maddie’s® Tail Wag is Unveiled
Our own Laurie Peek illustrated and authored a collection of activities and coloring pages for animal lovers six-years-old and under. Maddie and her cartoon friends help teach responsibility, empathy and the benefits of animal companionship. 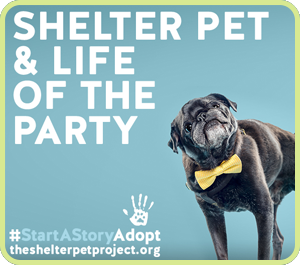 2009: The Shelter Pet Project
Maddie’s Fund has partnered with the Ad Council, The Humane Society of the United States and the entire animal welfare community for The Shelter Pet Project, a public service advertising campaign that encourages animal lovers to go to an animal shelter or rescue to adopt their "new best friend”. In the 10 years that the Shelter Pet Project has been active, more than $478 million in donated media has been secured and 12.1 million visitors have searched the website since 2014. 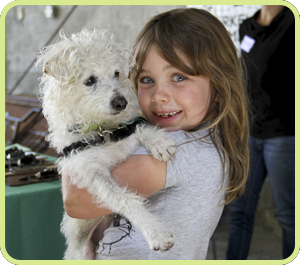 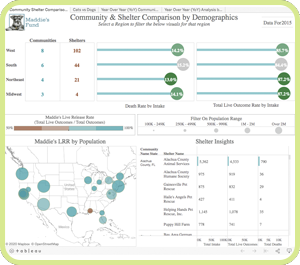 2011: Maddie’s® Comparative Database
In July 2011, Maddie’s® Comparative Database was launched. For the first time in animal sheltering history, reliable data from a broad sampling of shelters and communities across the United States has been compiled into a single, searchable database. Maddie’s Fund has collected shelter data in the Asilomar Accords format from more than 500 animal welfare organizations. 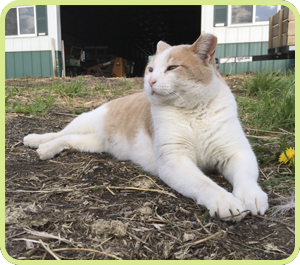 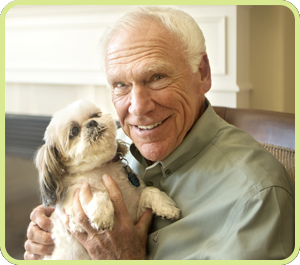 2015: Rich Avanzino Retires
Rich Avanzino retired as President of Maddie’s Fund. Leaves legacy of no-kill as mainstream ideal and is considered the "Father of No-Kill Movement.” 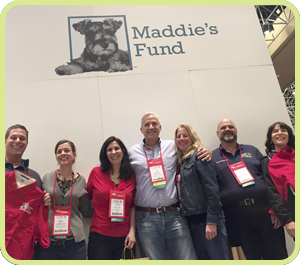 2016: Maddie Hero Awards Launched
A first of its kind, the prestigious Maddie Hero Award, which comes with a $10K grant for their respective organizations, recognizes and honors the "top dogs" in communities that are not only advancing the welfare of companion animals in the United States, but are leading the way with their innovative ideas, progressive thinking and lifesaving actions. 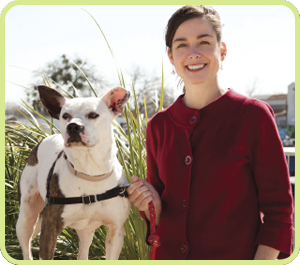 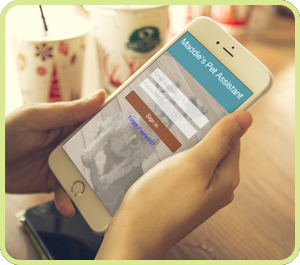 2017: Maddie’s® Pet Assistant App Launched
Maddie’s Fund launched Maddie's® Pet Assistant, an app to help foster caregivers and adopters with enhanced support for questions and challenges after bringing a pet into their home, while providing valuable insights to animal shelters and rescue organizations. 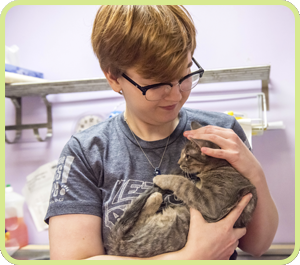 
2017: Maddie’s® University Launched
Maddie’s® University is an online learning management system that is comprised of a full catalog of classes to help you learn the A to Z’s of all things animal welfare, designed to help bolster your lifesaving impact through continuing education and standalone training programs designed for shelter personnel and the community. 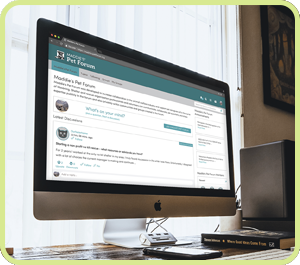 2017: Maddie’s® Pet Forum Launched
Maddie’s Fund harnesses technology to develop and launch a new online platform called Maddie's® Pet Forum. This Forum is an online community developed to increase collaboration, transparency and engagement within the animal welfare industry and with pet caregivers and the general public, all in the name of lifesaving. 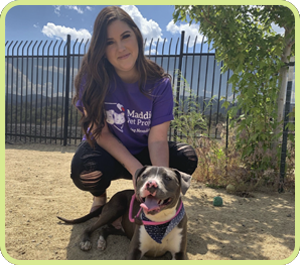 2018: Maddie’s® Pet Project in Nevada Launched
A ground breaking initiative the Maddie's® Pet Project in Nevada, is focused on creating a safety net for dogs and cats throughout the state of Nevada. This 3-year project will accomplish this via partnerships that increase adoptions from animal shelters, improve access to veterinary care in underserved areas and cultivate and support new and existing leadership in animal welfare. Funded by The Dave & Cheryl Duffield Foundation, a private charitable foundation based in Lake Tahoe, Nevada, this project is supported by Maddie’s Fund® and managed by Humane Network. 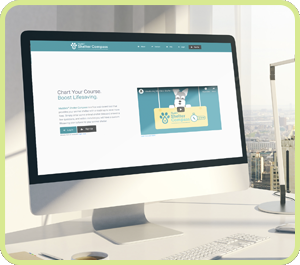