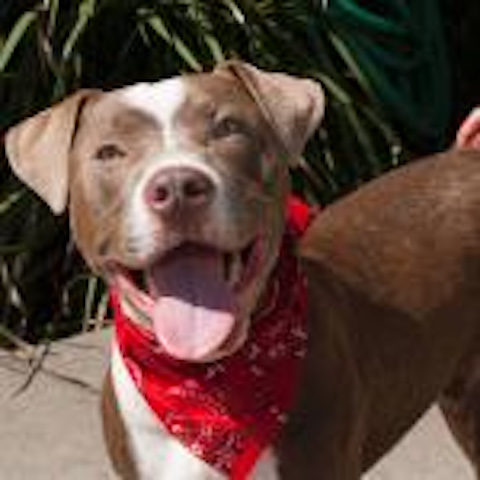 Potato had been at the shelter with a fractured front leg for three months and came to us with multiple sores, draining tracts, and an abscess on his face. His leg was infected with MRSA, an antibiotic-resistant bacteria. There was also ligament damage, and the normal weight-bearing bone was atrophied from the infection. After amputating his leg, Potato healed quickly and was adopted by his foster a few weeks later. He now lives in a home becoming fast friends with another dog and is enjoying life as a tripod. 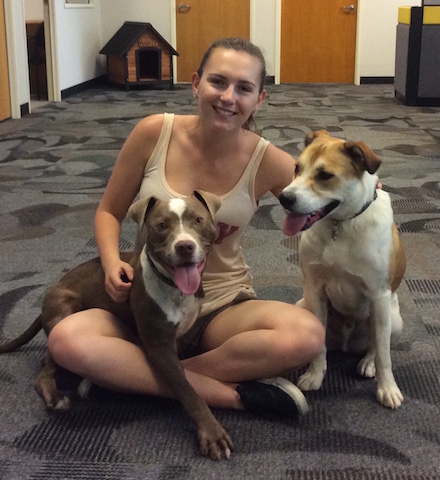