Creating Clark County Successes: How We Are Doing It - panel discussion

Experts in the field of animal lifesaving in Clark County, Nevada answer questions about their success in saving animals and serving their communities. This presentation was made possible by the generosity of the Dave & Cheryl Duffield Foundation and Maddie's Fund®. 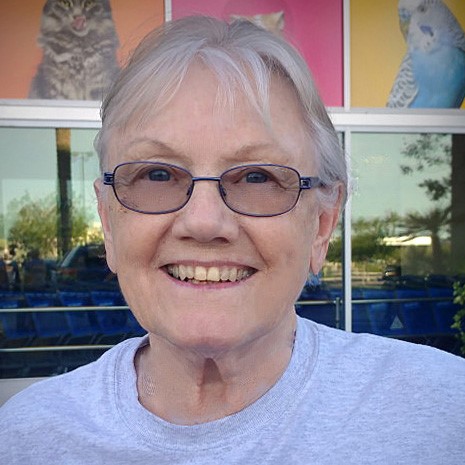 Carol Fox has been active in the cat welfare arena for over 20 years. She became active in TNR in her community and managed to care for and find homes for the many friendly cats that found their way to her. When Carol relocated to Las Vegas from Portland, OR in 2001, she volunteered for a number of cat rescue groups. Her primary interest was in fostering and socializing feral kittens. But she soon found that trapping and socializing was just the tiny first step in her commitment to helping these kittens. Even more important was the need to provide necessary, timely veterinary care on a consistent basis and to establish a dependable, responsible way to find appropriate homes for the cats. So, Carol and a friend founded Homeward Bound Cat Adoptions. The goal of Homeward Bound is to provide a healthy fear-free adoption experience for cats and a comfortable, enjoyable experience for potential adopters. Homeward Bound cats are in dedicated foster homes when they are not in an adoption center. The organization provides hospice care to cats in need and manages a Fospice Program that provides veterinary care for cats requiring long-term treatment and allows them to live out their life in a familiar loving home.

Dr. Henderson is a leading advocate in the drive against pet overpopulation in Las Vegas, NV. His work on behalf of animals was honored by the Las Vegas Valley Humane Society with the presentation of the Judith and Ken Ruiz Animal Advocacy Award. 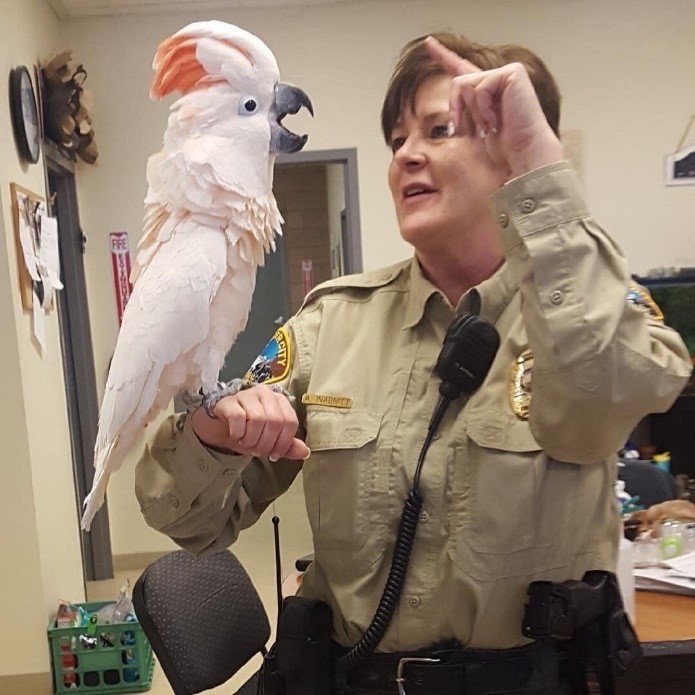 Prior to relocating to Nevada in 2010, Ann Inabnitt acted as a Research Compliance Officer at Indiana University in Bloomington, Indiana. During her tenure she worked in tandem with the USDA to enforce federal animal welfare laws that protect animals used in research.

Christine Robinson started her tenure at The Animal Foundation in 2007 after serving as an Assistant County Manager for Clark County. Christine joined the organization at a critical time for the shelter after The Humane Society of the United States (HSUS) had declared a state of emergency. Equipped with a wealth of knowledge in the areas of organizational management and business administration, a robust community network and an undeniable passion for animal welfare, Christine set out to rebuild The Animal Foundation by instituting best practices in animal sheltering and driving transformative change at what is the highest volume single-site animal shelter in the country. Ensuring quality animal care in concert with best practices in shelter medicine; hiring and retaining qualified staff; and renegotiating municipal animal control contracts to provide adequate care to each animal, became Christine's highest priorities.

Under Christine's guidance, the number of animals coming into the shelter has decreased by 31.8 percent in the past five years. Euthanasia has decreased by 63.5 percent and, in 2016, nearly 21,000 animals were saved by being adopted, transferred to animal welfare partners, returned home, or appropriately kept out of the shelter in the first place, through a commitment to finding better alternatives. The organization is closer than ever to its goal of saving every healthy and treatable animal in its care by the year 2020 as part of its current 'Mission: Possible 2020' strategic plan.

With a degree in Animal Sciences and extensive experience in animal care, humane education, shelter medicine and development and management, Chief Operating Officer Carly Scholten is a passionate animal welfare professional who has dedicated her career to saving and improving the lives of animals. She has implemented numerous programs during her tenure at The Animal Foundation, and each program has proven successful in enhancing the shelter's ability to operate more effectively to maximize lifesaving.

Prior to joining The Animal Foundation team, Carly worked to develop and streamline shelter operations by identifying and implementing supporting technology, procedures and manpower at organizations including PAWS Chicago and Champaign County Humane Society.

Under Carly's leadership, The Animal Foundation has experienced tremendous improvements in lifesaving. The number of animals saved through positive placement programs has increased substantially and the number of animals humanely euthanized has decreased at a staggering rate. She is leading the charge to accomplish Mission: Possible 2020 through implementation of new programs, growth of existing programs, and campus infrastructure updates and additions. Carly knows her team and the Las Vegas community will make this mission possible!