Keynote: Unstoppable! Leveraging Impact and Relationships to Transform the Plight of Animals

Two of the most effective strategies in our work to transform the plight of animals is (1) leveraging impact and relationships to build momentum and support, along with (2) adopting an open mind to changing paradigms as the true "silver bullet" to saving lives. Building a culture of champions from a culture of advocates is critical to establishing a foundation for these strategies. We have climbed most of the mountain, yet as we approach the top, the journey becomes its most challenging. Have we prepared ourselves and are we ready to conquer the mountain? This presentation was made possible by the generosity of the Dave & Cheryl Duffield Foundation and Maddie's Fund®. 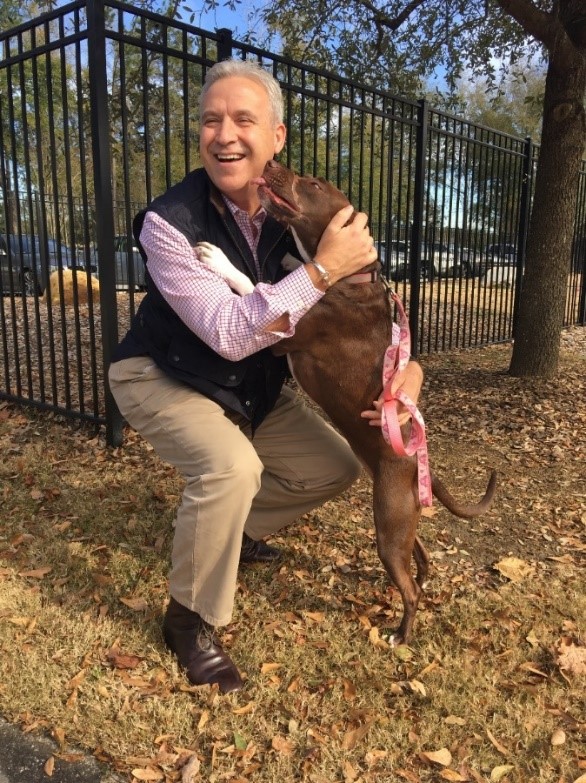 Joe Elmore joined Charleston Animal Society, the first animal organization in South Carolina and one of the oldest in the nation, in 2012 as its CEO. He brought 25 years of experience in the nonprofit sector throughout nine states and three times overseas to an organization in turmoil. He stabilized its operations and led it to become a national model for lifesaving success. Under his leadership, Charleston Animal Society built the first no-kill community in the southeast.

Charleston Animal Society has been South Carolina's top-rated nonprofit, out of over 22,000, for six years in a row and has transformed animal welfare in South Carolina. Joe has been recognized by the Governors of Washington and the Virgin Islands, has received the American Red Cross Tiffany Award for Management Excellence, and was awarded the U.S. Dept. of Defense Medal for his work in America's first Persian Gulf Conflict. Joe was named one of nine Maddie's® Heroes for inspirational and innovative leadership in its 2015 inaugural class.